Quantum Medicine
In the last few years we have become aquainted with many innovative discoveries in the field of
alternative medicine. These discoveries include a medical diagnostic and therapeutic system of
Russian origin (Sensitive Imago) that was discovered and perfected in the 1990’s and is a leader
in quantum medicine technology. It has incomparable diagnostic and therapeutic features, some
of which have no equivalent in the world and are based on the principles of acupuncture. A short
time of 2 hours is required for the diagnose. The effectiveness of treatment depends not only on
accurate diagnosis but also on the ability to control the course of treatment.
Thanks to the wide range of diseases that can be cured, the whole system is an effective weapon
in the hands of experts.
Medical treatment consists of 5-15 sessions of 30 minutes each, and is done every day and is
completed in 5 -15 days, depending on the patient’s condition and the nature of the disease.
Sensitive Imago’s capabilities open up a new perspective for 21st century medicine and provide
the medical profession with a quirk of remedies that are equal to pharmaceutical formulations
and are effective for a number of conditions. 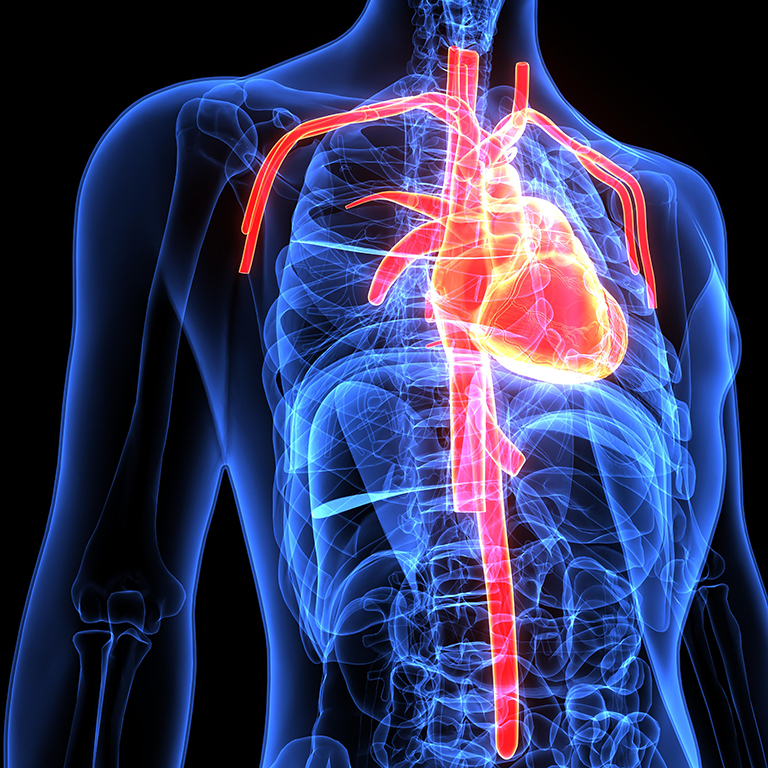 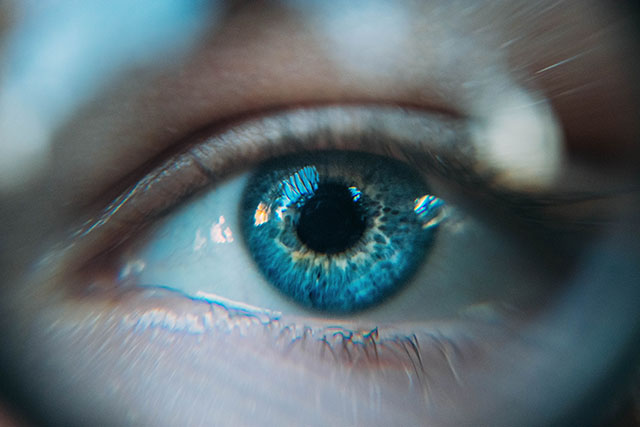 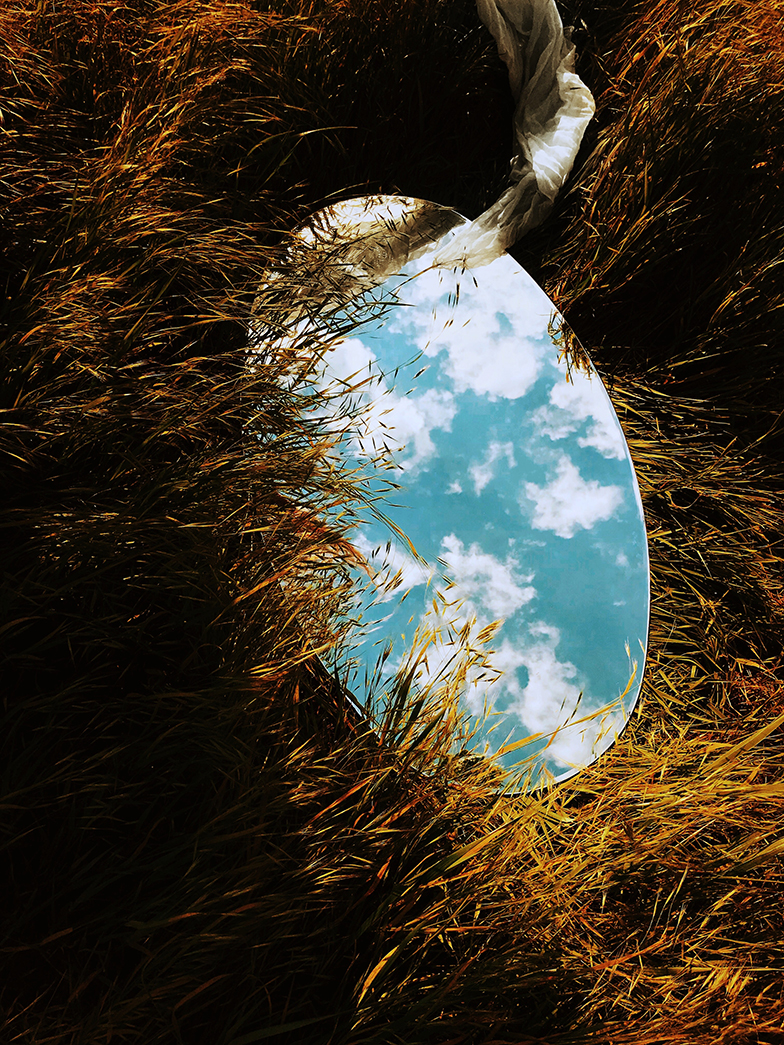 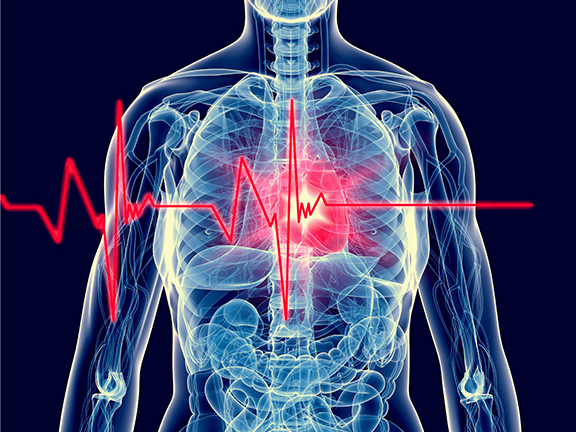 The program is for expressing the functional status of the human organism. In 90 minutes
with this diagnostic system we see the following:

1. Qualitative assessment of the body’s operational status in the form of a color image.
2. Identify the primary focus of the functional disorder.
3. We estimate the nature of the condition by using special systems connected to the
computer.
4. We observe the improvement or not of the body during treatment and use the endogenous
healing powers of the body.

Consequently, it allows us to create an excellent diagnostic-treatment-diagnostic cycle,
which significantly increases the final therapeutic effect.
The Sensitive Imago treatment system applies the most advanced principles of quantum
physics on the eve of the 21st century. The special healing machine emits electromagnetic
radiation (EMR) at specific body points, selected after a process that takes a few minutes.
The body has the ability to distinguish the frequency of EMR, to react almost instantaneously
and to choose the self-frequency that will bring about the self-regulation and treatment of
the whole body. This MT treatment is similar to acupuncture but also more improved in
that it is more effective, safer and more tolerable. EMR (electromagnetic resonance) has
the lowest intensity of any current that affects the body and affects the body through the
energy information channels. The non-invasive method excludes the possibility of infection
of the organism. MT treatment is effective in hundreds of diseases and has no equivalent
in medicine.

Milometric therapy has been shown to be effective in thousands of patients around the
world, especially in the treatment of the following diseases: central and peripheral nervous
system disorders, gastrointestinal, arthritis, urological and gynecological diseases, skin
disorders (eczema and others) insulin-dependent and non-diabetic, prophylactic against
complications of oncological diseases, alcoholism and drug dependence, depression, early
stages of radiation ailment, regards diseases. The value of MT as a treatment capable of
exerting a corrective influence on the level of central processes of the central nervous
system is clear. The ability to choose the correct frequency allows the therapist to be treated
according to the widely accepted medical requirement: Treat the patient, not the disease.
In the case of alcoholism or drug dependence MT is able to affect feelings and imagination
by reducing the symptoms of withdrawal syndrome. The analgesic effects of MT can be
explained by the 10-fold to 20-fold concentration of opioid hormones in the circulatory
system. The efficacy of MT is especially evident in the treatments of digestive ulcers. The
success rate of MT is over 96% and the duration of treatment is reduced by 3-4 times while
recurrence frequency is 4-5 times more rare. HMT provides a 70% – 96% success in the
treatment of neonatal cerebral palsy. Similar results have been recorded in the treatment
of other conditions.

The device has been tested by many clinics and is used by a large number of citizens in public
services, such as the Scientific Research Institute of Traditional Medicine of the Russian
Ministry of Health, the Scientific Research Institute of Pediatrics of the Russian Academy
of Sciences (Department of Rehabilitation of Children with Neonatal Cerebral Palsy) Health
Medical Federal Station of Medical Problems under the auspices of the Russian Ministry of
Education, the Moscow Heart Disease Center, the Scientific Aerospace Research Hospital.
Also, the device is installed in hundreds of areas of the former Soviet Union, Cyprus, Greece,
Switzerland, Finland, Slovakia, etc.

I learned how to deal with things like “anything that changes you is good, anything that matures and extends the spiritual horizons is good.

I was exhausted when I first met her,  she took me by the hand and helped me. I have been healed from many illnesses through the reiki and through Karolina and I am still being cured.

I feel fortunate to have discovered reiki. Karolina thank you.

All the important meetings in our lives happen randomly, or so we think …

So this meeting with you Karolina happened at the time it was ment to be.
You have given me generous tools of life that help me come close to myself, to meet me, to love me, to let me go.

Thankful for the discovery journey

From the very first moment I felt safe and welcomed. It was a period in my life that I did not want anything and no one, I did not talk much and so I felt safe I went to therapies.